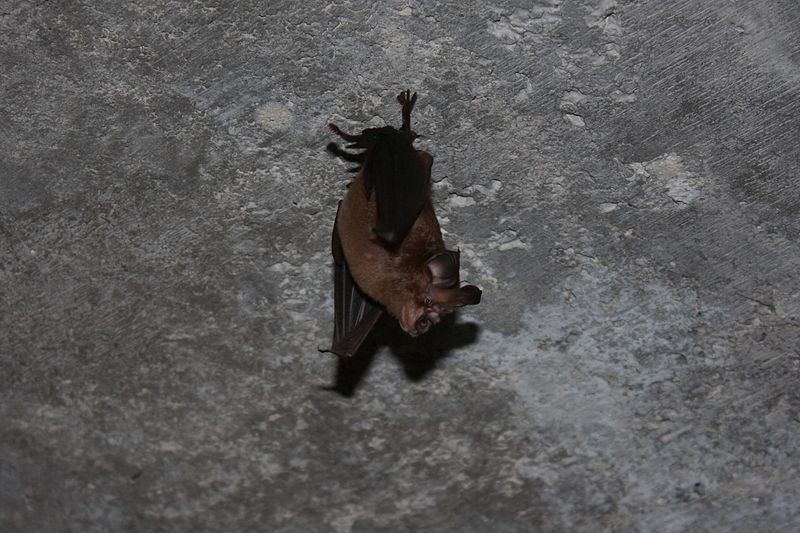 The origin of SARS-CoV-2 traced

An international team of researchers from China, Europe and the U.S. have reconstructed the evolutionary history of SARS-CoV-2, the virus that causes COVID-19. Their findings, published this week in Nature Microbiology, suggest that the virus has been in circulation in bats for decades, having diverged from other bat viruses as long ago as 1948. The authors note that while it is possible that pangolins, or another hitherto undiscovered species, may have facilitated transmission to humans, current evidence is consistent with the virus having evolved in bats until it was capable of infecting humans.

Regular surveys of viruses in bat populations could help prevent future pandemics by identifying human-transmissible viruses before they cross into humans.

However, the highly dynamic properties of viruses complicate this type if surveillance– a virus initially identified as not transmissible to humans could later recombine with another and take on this trait. The authors suggest this “underscores the need for a global network of real-time human disease surveillance systems” as one of the key tools in preventing the future major human outbreaks.

Mutations allow the virus to evade the immune system

In a yet-to-be-published paper, researchers at Rockefeller University, USA have found that the spike protein of SARS-CoV-2 can acquire mutations (alterations in the sequence of its genetic code) that allow it to escape a range of neutralizing antibodies.

To show this, the researchers grew the virus in the presence of antibodies capable of bind with its spike protein, thereby neutralizing it. In doing so, they fast-tracked natural selection in favour of viruses with spike protein mutations rendering them invisible to the antibodies. Comparing these mutations from the lab to samples of the virus taken from infected people around the world, they found the same antibody-resistant mutations occurred in both groups, although only at very low frequencies in the human samples.

The degree to, and pace at which SARS-CoV-2 might evolve to evade antibodies more frequently is not clear but the authors’ findings suggest that treatments should ideally comprise of or induce the production of a ‘cocktail’ of antibodies, each of which targets a different part of the spike protein for maximum effect.

A team of Chinese researchers have shown that mask-wearing is associated with reduced face-touching among the general public. Although the mechanisms by which masks help to prevent transmission of the virus are not yet fully understood, contamination of the face via hands and other items such as mobile phones and food could be an important transmission route. Masks may therefore also help to reduce transmission indirectly by reducing face-touching as well as by directly capturing respiratory droplets.

Their study, published on Wednesday, examined videos recorded in open public spaces and compared the behaviours seen before and during the pandemic. Including footage from China, Japan, South Korea, several countries in Western Europe, and the U.S., the study concluded that mandatory mask-wearing policies increased mask usage which was in turn linked to reduced face-touching.

The authors note that the study did not include enclosed spaces and it should also be considered that the videos during the pandemic drawn upon by the study were recorded between February and March 2020. Follow-up studies that include enclosed spaces and more recent video footage could be beneficial in shedding more light on this topic, including a clearer comparison between the efficacy of mandatory and recommended mask-wearing policies.